You might want to keep a whiteboard handy for today’s story. 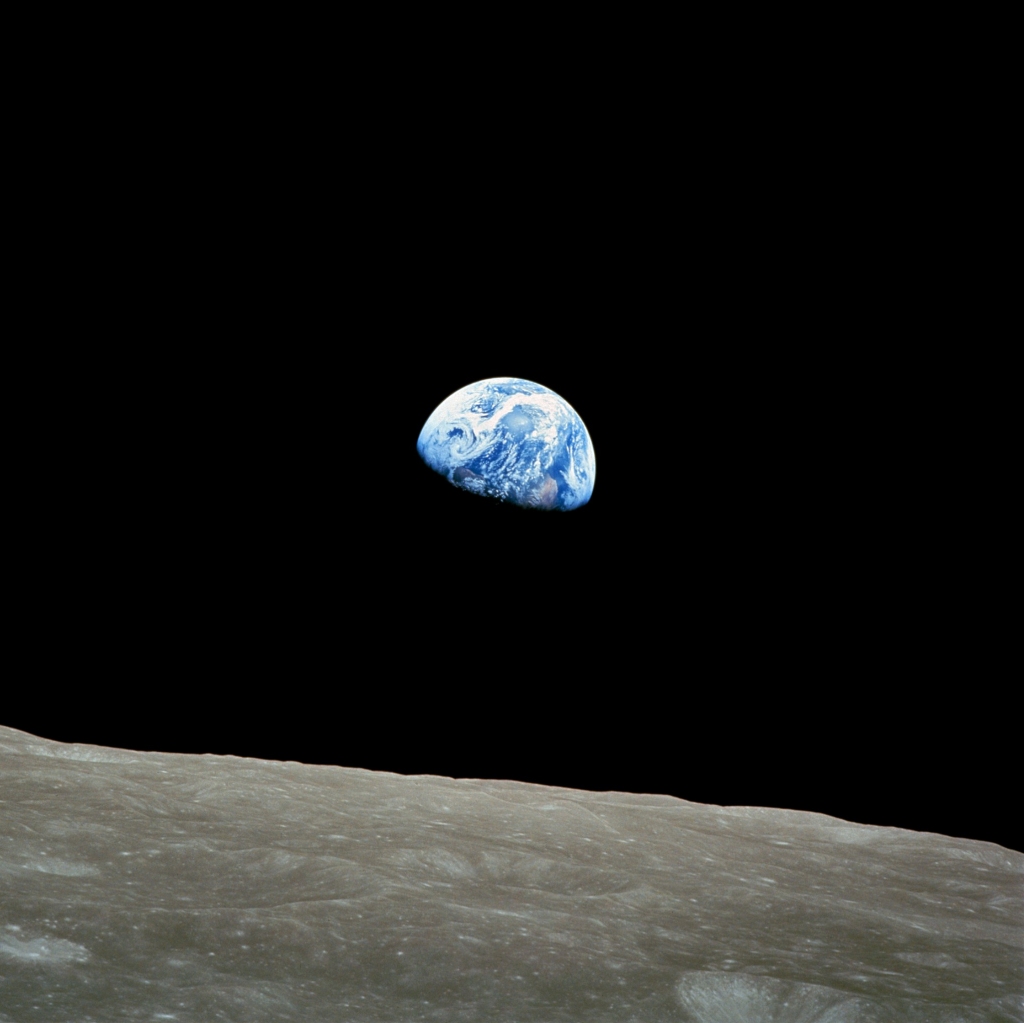 Magic and technology may have pierced the void and blazed a path between the realms, but that was the simple part. Adjusting to the changes that follow can be far more daunting.

Yet despite the complexities involved even in basic communication, Serendipity has found friends to talk to among humankind who can cheer her up when she’s down. And occasionally inspire her to bursts of ingenuity unhindered by such trifles as foresight.

FROM THE CURATORS: As Present Perfect said in his nomination, “we don’t get a lot of well-written, original science fiction that is under novel length,” and despite the magical subject matter, this work still manages to be fairly “hard” sci-fi.

“It presents a truly fascinating world,” FanOfMostEverything said, “and considers a question asked by few others who deal with human-pony relations: Equestria is a whole other universe. What does that entail?” This fascinating world enraptured RBDash47 as well. “I’m a sucker for harder sci-fi that drops you straight into the universe and doesn’t hold your hand when it comes to figuring out the lingo, cultural norms, historical events, and so on. It was a delight trying to piece together what came before the events of the story and figure out what things like ‘the Quench’ are.”

There was a lot of appreciation for the thoughtfulness paid to every aspect of the story’s world. Soge praised “the way that the author plays with the concept of different senses between both species, and how it impacts the way they see each other’s world”; Present Perfect was likewise impressed by the “strong focus on perception, the ways things like a color monitor would be useless to a species with different eye biology from ours.” RBDash47 noticed that thoughtfulness extended to the story’s formatting as well: “The choice to emphasize by underlining instead of italicizing struck me as a little odd, but then I realized it’s not odd at all: all of the ‘dialogue’ here is written, not spoken, and when writing things out we do indeed underline for emphasis…”

For all its charms, this piece might not be for everyone. AugieDog pointed out “this reads to me more as a headcanon dump than a story”; Soge suggested “it feels like the CliffsNotes to something much more interesting.” RBDash47 agreed — “this feels like an excerpt from a novel, not a standalone 8k shortfic” — and loved it anyway — “but what’s there makes me feel like I’m peering through the porthole of a spacecraft, drinking in what view I have and desperate for more.”

Read on for our author interview, in which MSPiper discusses memorable moments, transcendence, and sensorial realism.